Gartner (IT) shares have rallied nicely after spotting a large call buy on 10.26, these calls have closed 1/2 the position and currently trade for $36, a 157% gain.

“Gartner (IT) size buyer of 2,000 June $130 calls up to $14.10 to open today and follows recent buyers in the November $130 calls and sellers of the March $150 puts. Shares are trading in a narrow weekly range under $135 and back near support with a low-volume gap above to $150. IT has been in a downtrend since mid-2019 but significant trend shift above that gap. The $11.38B company trades 36.6X earnings, 2.7X sales, and 32X cash with a solid base of high-margin, growing recurring revenue. IT is a leader in research and insights for a variety of industries with a vast library of proprietary data and expert networks giving it a wide moat as data becomes more integral to day-to-day operations in nearly every sector. They reported a mixed quarter in August but see a clear path to maintaining double-digit revenue growth, accelerating profitability, and FCF conversion. IT estimates they have a massive TAM and largely underserved across tech, finance, sales, and other areas as they target new enterprises and verticals. IT has been built largely through deals and its been nearly three years since their last large acquisition (CEB in 2017), so potential for them to go back on offense into 2021 to bolster areas like consulting and research while conferences inevitably rebounds in mid-2021. Analysts have an average target for shares of $126 and Jefferies a Street High $179. MSCO boosted estimates last week and BMO positive as well citing cost reductions and favorable long-term positioning. Short interest is 1.5% and down from 3% in April. Hedge fund ownership fell marginally in Q2, Polen Capital a top holder with 6M shares. In March, an EVP bought $216K in stock at $125.50, the first open market buy in the name in two years. “ 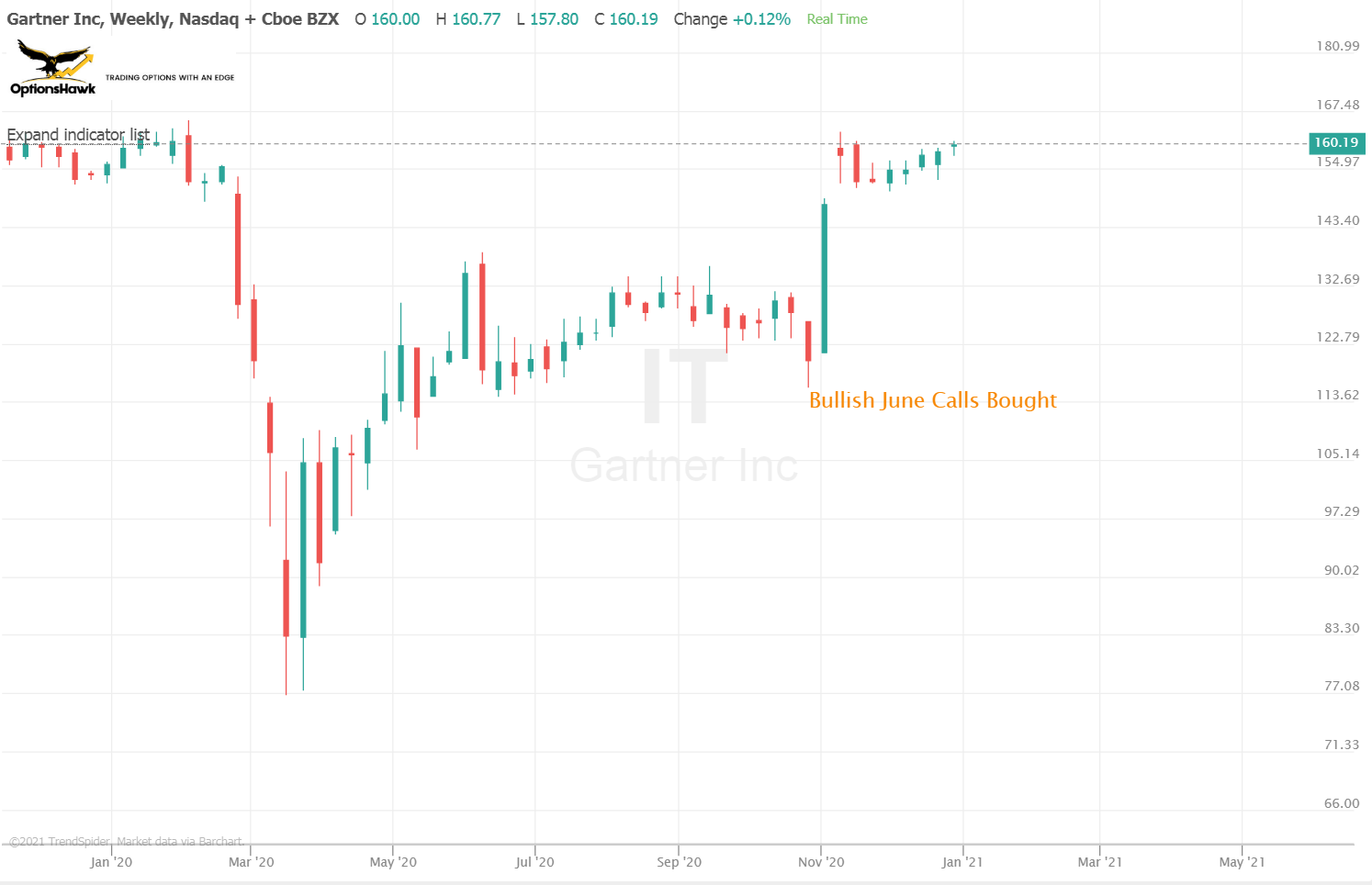